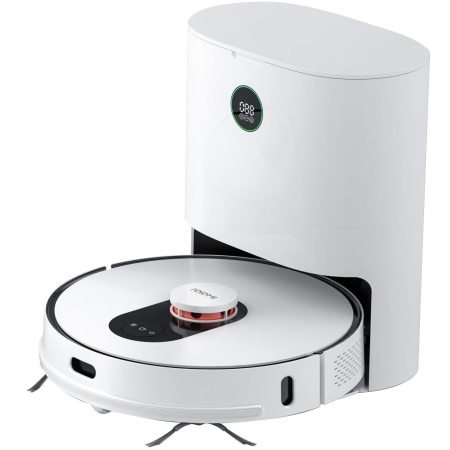 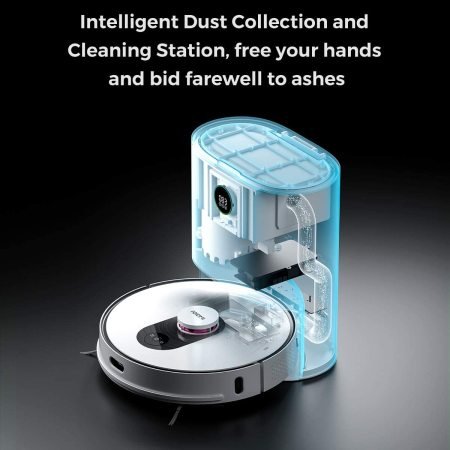 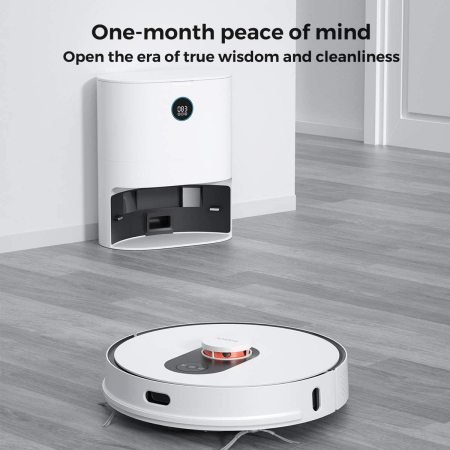 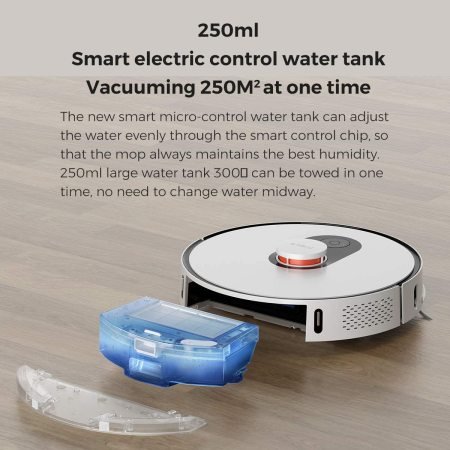 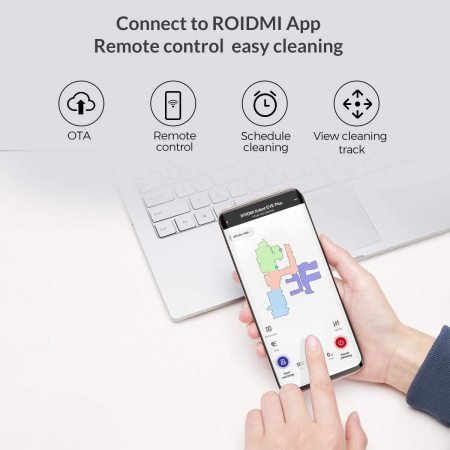 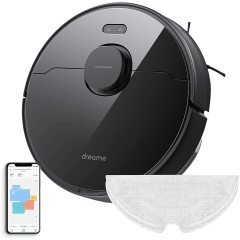 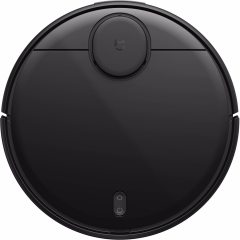 Who should buy Xiaomi Roidmi EVE Plus

Who should NOT buy Xiaomi Roidmi EVE Plus

BY:
Faith
This is our verdict of the Xiaomi Roidmi EVE Plus based on several hours of research of reviews from both experts and users.
Updated 23-05-2021

The Roidmi EVE Plus is equipped with outstanding suction power, advanced navigation, and an auto-empty bin, so it produces a satisfying result. However, it is not exempted from having flaws since there are some parts where it could’ve been better.

Its maximum suction power is 2700 Pa that can easily pick up from fine to large debris. It also has an impressive navigation system that can recognize mirrors, unlike other robot vacuums that try to go over a mirror. It also automatically divides the rooms in the app, but it is not always accurate at the first mapping, so you still need to customize the created map.

Aside from vacuuming, it can also mop, but it cannot remove tough stains since it just runs a damp cloth over the floor. It has an electronically controlled water tank wherein you can control the water flow. If you plan to use the mop at a large home, it might be better if you don’t choose the highest water flow level because there won’t be enough water for the entire floor and you might need to refill the water tank in between cleaning.

Connecting to the app and the internet can be a bit complicated. But once you successfully connected it, the app offers various features that allow you to manipulate the robot vacuum. Within the app, you can adjust the suction mode and the water flow, select a specific suction mode for a particular room, use the selective room cleaning feature, set a cleaning schedule, and put virtual no-go zones and no-mop zones.

The base can hold a month worth of dirt and is hygienic, wherein it can eliminate mold and odor. However, when it auto-empties its bin, it produces a loud noise for a few seconds, which is common to robot vacuums with an auto-empty bin. The good thing is that the robot itself has a tolerable noise level.

Overall, the Roidmi EVE Plus is equipped with outstanding features that produce an efficient cleaning, making it worth its price.

My review of Xiaomi Roidmi EVE Plus